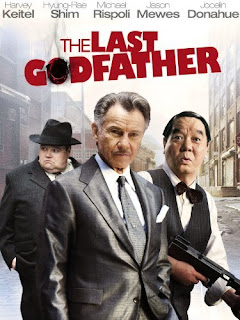 We were remiss in giving out clues to the next movie to be featured in one of our Flop House live events (produced and co-hosted by the good folks at I Love Bad Movies) but the cat’s out of the bag — we will be screening the 1986 James Remar non-hit QUIET COOL at 92Y Tribeca on Friday, June 8 at 8 pm, on the great island of Manhattan.

More info and tickets can be found HERE.