The addition of a noted lover-of-adorable-animals to this episode’s flop crew (Ms. Hallie Haglund, subbing in for the just-married Stuart), meant we spent this episode on the Kevin James vehicle Zookeeper.  It’s enough to make you want to steal money away from The Humane Society.  Meanwhile, Dan defends urinating in front of the help, Elliott reveals his lyrical hypocrisy, and Hallie struggles mightily to remember the name of one movie she’s seen. 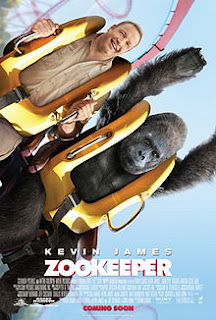 CONTRIBUTE TO THE FLOP HOUSE WIKI!