Only an army could make us sit through The Happiest Millionaire… an army, or one U.S. serviceman, that is.  Meanwhile, Dan reveals the creepier aspects of his character, Stuart returns from his gaming convention with a surprise gift, and Elliott is forever thwarted in his attempts to bring American history to the podcast masses. 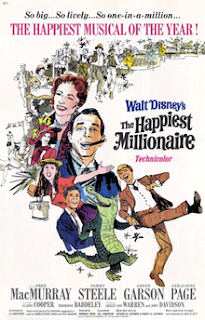 Wikipedia synopsis of The Happiest Millionaire

The Hard Ticket To Hawaii video that caused so much controversy:

Stuart posing with his purchase: 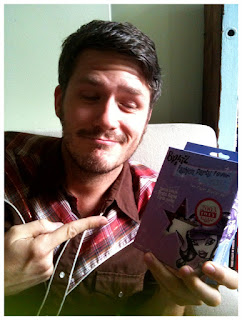 Lastly, some folks dealt with the Flop House break with a little less patience than others, as this fan art will attest.  I hope we’re square now.  Please release our families. 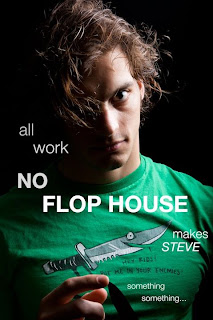