How much do we love you guys? We love you so much that–as a special holiday treat–we took on the worst film of 2010 for you. You’re welcome. Meanwhile, Stuart conducts the sound effects train, Elliott reveals Mark Twain’s saucy sideline, Dan gets shut out of the kissing booth, and the whole gang constructs a bizarre scenario about Bryce Dallas Howard. 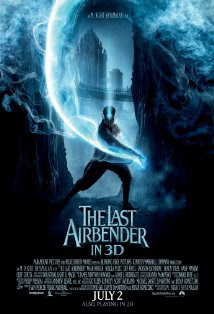 Wikpedia synopsis of The Last Airbender.

And, as a bonus, enjoy this video of Stuart busting out his best airbending moves: